How Good is Python for Web Development in 2020

Why has Python become so popular with software companies? In this article we give a complete list for and against Python for developers. It can help those who are looking for a programming language or who want to work on new projects.

Thanks to Django, Python is the most popular scripting language among programmers and mobile application developers. Some of the largest companies like Instagram, Spotify and Disqus use Python. He even overcame well-known programming languages such as Java and C++. Although Python has been accepted in recent years, some developers still consider Python as an additional language, which is not enough to support themselves. But that’s not entirely true. This article is dedicated to the complete analysis of Python. Let’s start by looking at the benefits of using Python for development. 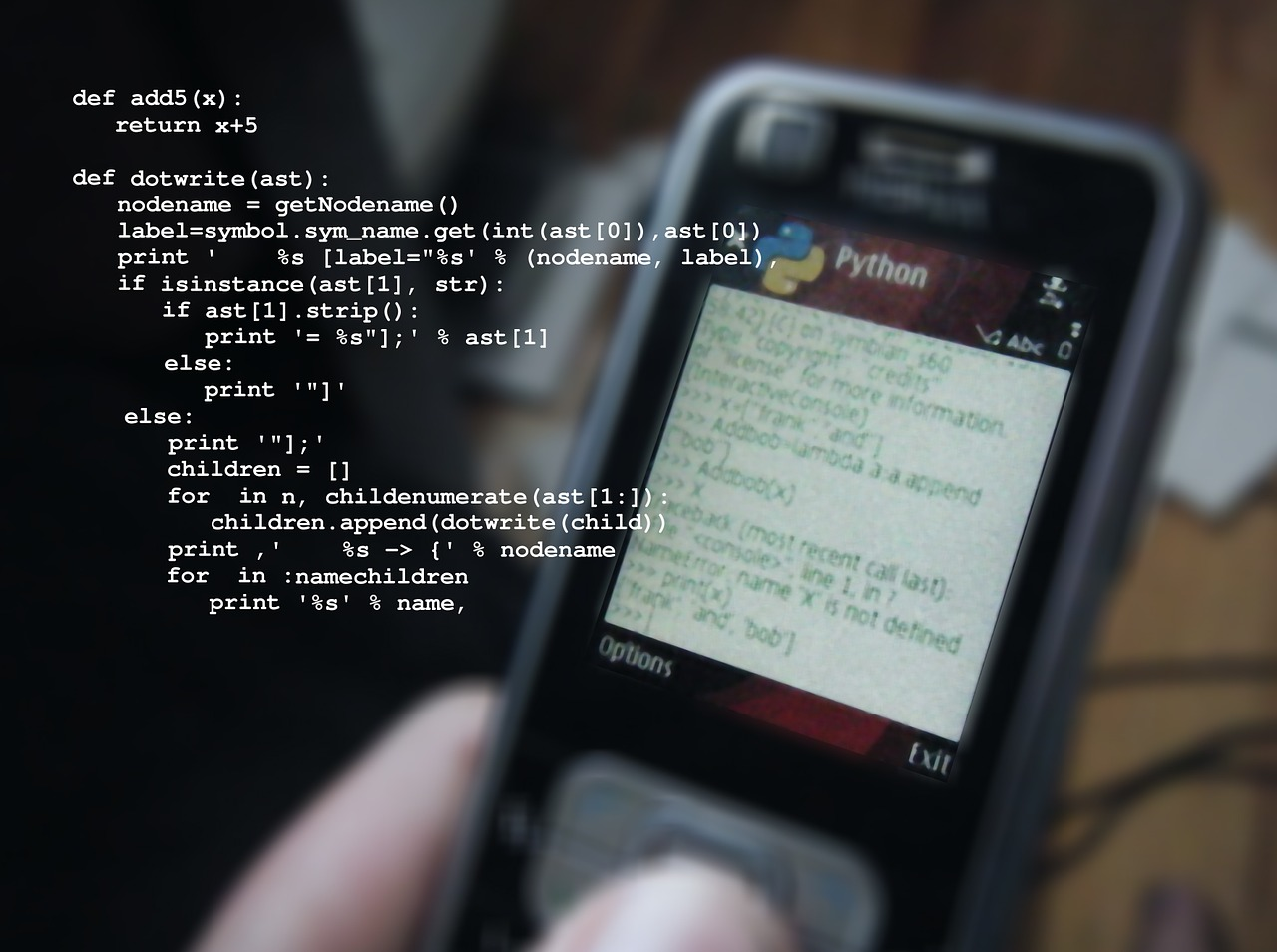 There are several reasons why using Python for web development is so easy:

Python is like the common English we use. The syntax is relatively simple and makes it possible to work with complex systems and have transparent relationships. This allows many young programmers to learn faster how to write code.

Python displays the data in the most understandable way. Easy to manage thanks to different graphs and diagrams. They are an effective means of providing and interpreting data. Web development companies use Python libraries to visualize data and create clear, easy-to-read reports.

Reading Python is child’s play, so developers can easily understand each other’s code fragments. This makes the communication between the different teams of application developers more efficient.

Python enables developers to build applications with shorter code. It has multiple paradigms and supports many scripting styles, making Python an ideal platform for startups. New or old, large or small, your company can find the best Python developers you can hire for projects of any size. Python offers several business advantages:

With Python you can quickly and easily make prototypes and iterations. This increases the performance of the team, which is especially beneficial for start-ups because it takes much less time to market the product. This means a great competitive advantage.

The PLO is a model that develops various behavioural and quality models for classes and objects. It is used for cases of code errors. In this paradigm, the other parts of the code are not affected. Under Python, it is easier to work with OOP, making the whole process more cost-effective and less time-consuming.

Python source libraries contain a lot of ready-made code. They’re the richest of all scripting languages. You don’t have to waste time making a code from scratch. These libraries can support AI and ML based programming. This has a significant impact on the performance of the final web application.

This is probably the most important benefit of using Python for website development. With the Django framework you can simulate domains and codes. Allows you to quickly create templates using the built-in templates. Another advantage is that Django helps you to optimize and secure your SEO application. Django is used by leading websites such as Instagram, Pinterest, The New York Times and The Guardian. However, the Django framework is not the only option that can be used. You can also choose Pyramid and Flash, for example, depending on the requirements of your structure.

You can integrate Python with many other commonly used programming languages such as C, Java and Ruby to process different scripts. The code can easily be adapted to your needs. In addition, Python can serve as a basis for young programmers to learn other web development languages.

Python is an open-source scripting language with a large community of developers. They’re ready to help you with your problems. This community support function is essential for those who do not have enough experience.

Python is considered a code programming language. It allows you to create more features with much less space in your code, so you can quickly and easily create different prototypes. Python helps you meet your customers’ needs while wasting less time and money.

Python is a web development company providing advanced process management services. The speed of a website or application is greatly increased, especially if it is complex and requires an immediate response.

Readability is an important element of this language. It makes it possible to test applications, which is a great advantage. This optimizes development time and allows you to present the finished application on time or in advance.

These are the 8 main advantages of this coding language. However, no programming language is perfect or universal for solving a problem. Here is a brief summary of the disadvantages of Python.

Contraindications for web development with Python

If you are still in doubt about using Python for web development, first determine your needs. However, every programmer should be familiar with Python. It is understandable, powerful and multifunctional. It is also easy to convert to other scripting languages. This allows you to use your code efficiently and make many prototypes. And if you need help, the major libraries and developer communities are always there for you. 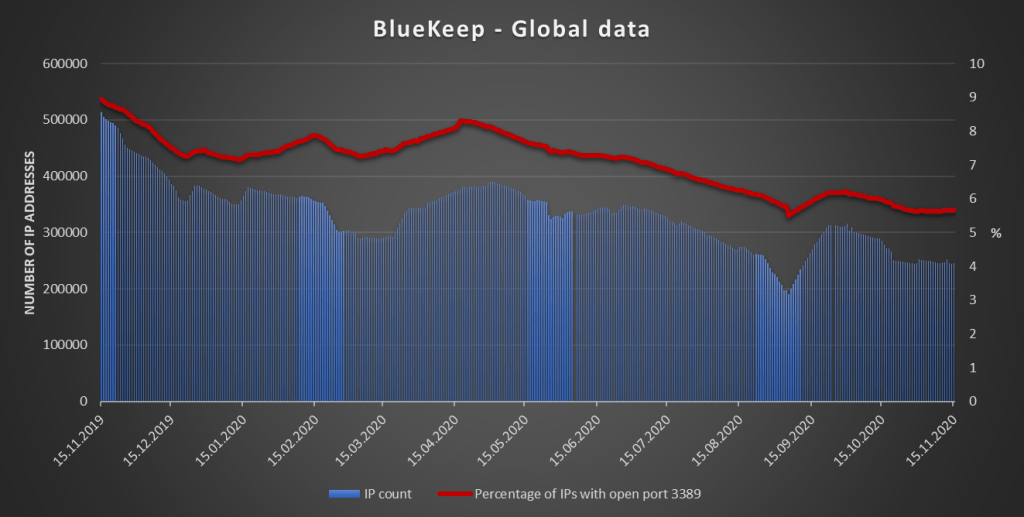